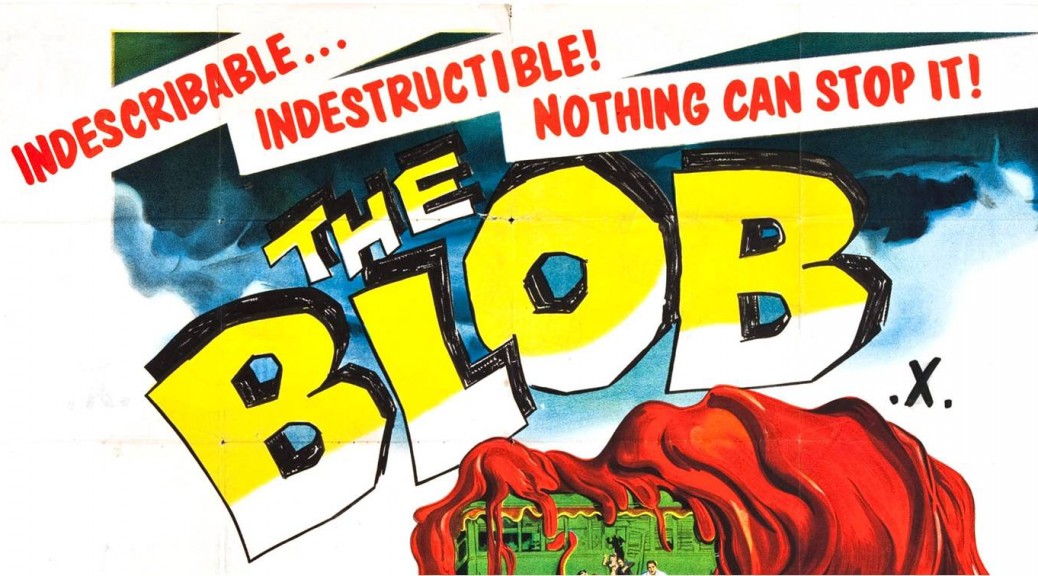 I’m reasonably certain that by now most of the people likely to read this blog are aware that Facebook has bought WhatsApp for around $19bn. That amount of money is eye-watering and there will be plenty written about it, but none of it will be better than this from analyst Benedict Evans, and I’m certainly not going to attempt to improve on it! Instead this blog will look at an interesting phenomenon that Ben touches on – the rise of tech conglomerates.

Mergers and Acquisitions are nothing new in tech of course – some companies like Cisco have built themselves incrementally based on a constant stream of acquisitions. Others do in more infrequently but with a degree of fanfare – the doomed AOL/Time Warner merger at the height of the Dotcom Bubble in 2000 is a classic for a range of reasons, from its sheer scale $160bn (in 2000!!) to its demise in the Bonfire of the Dotcoms that followed. We are also quite familiar with companies like Microsoft (Skype) and Google (Motorola, Nest) buying up companies to give them exposure to new markets – a time honoured business strategy. But there’s something different about Facebook’s approach to M&A, and it says a lot about the challenges they face.

Battle for the Home Screen

Facebook as we all know is a social network; but to be a successful social network your objective must be to be *the* social network. As a business then, Facebook’s success relies on exploiting network effects to build and maintain its dominance. As Evans points out and as we’ve increasingly come to realise, mobile users are increasingly taking a portfolio approach to their use of apps – Facebook for this, SnapChat for that, WhatsApp for messaging, Instagram for photos and other things – we find communities for specific purposes through our social networking apps, and these apps battle for dominance on the home screen of our phones.

Poor at Innovation, Too Late with the Chequebook 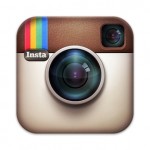 Facebook has realised this as much as anyone and they’ve made numerous attempts to tackle the problem in-house – Poke, Home, Camera, Messenger, Paper – all have failed or underperformed (though the jury is out on Paper… for now). Compare this, for example, with Google who have been generally successful with in-house developments from Gmail to Maps to Google Drive. The failure of Facebooks apps and products are a pretty sad indictment of its ability to innovate beyond its core product. The reasons for this failure are varied by generally speaking I believe there’s two things at play: firstly Facebook haven’t matched their ubiquity with an ability to be first to market at scale – think about Google Maps by comparison; and secondly Facebook’s products couldn’t cope with the simplicity and focus of the specific competitors, think about the impact of Gmail by comparison. So more often than they’d like to, Facebook has been forced to reach for the chequebook, they’ve been forced to do it from a weakened negotiating position, and often facing criticism from the users of existing apps.

A Social Portfolio is Born 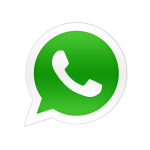 The consequence of this has been actually pretty interesting for business geeks like me. Rather than a series of products sitting under the Facebook brand, Facebook has been forced to maintain the new brands at arms’ length. Instagram and now WhatsApp retain a large degree of independence, with separate brands and separate management. Seemingly by accident and poor management, Facebook have struck upon a classic big business play – they have become a portfolio business. They have become Facebook Inc. – The Social Conglomerate.