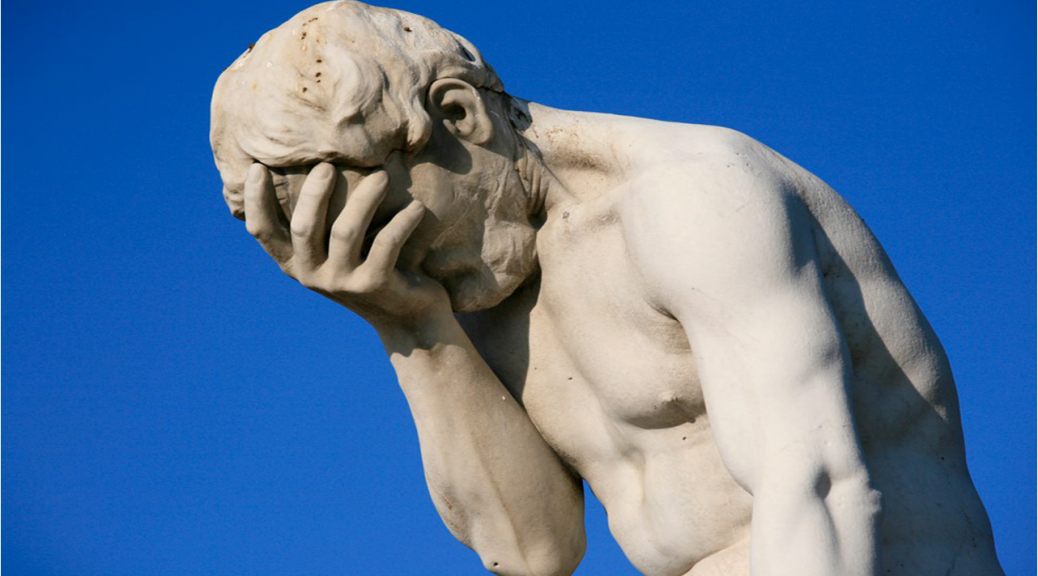 As I’ve said in the past, there’s some truly diabolical tech advertising out there. That gave me an idea for a new section for Marketing for Tech – the Tech Turkeys – a chance to expose the worst crimes against communications and learn a few things.

Our first candidate is a company called Sprinklr, that’s pretty much all I know about them. I’m not quite sure what they do, as they haven’t really explained that very well.  As you can see:

That first example come from a tweet by columnist Ivor Tossell. Apparently I’m not the only on who was bamboozled by the incomprehensible jargon, Ivor got 3,142 retweets.  Sprinkr clearly has a few things to say because later that day I received this ad in my Twitter-feed:

The tragedy for this company is that they’re spending their ad budget talking corporate gibberish. They’re not the only ones doing it,  but that doesn’t make it better. Communications is really pretty simple, tell people what you do or what you’re selling.  Do this is by speaking their language not yours. Next time, spend a little money on a Copywriter. If you can’t afford that, just don’t let your Product Manager near your ads… Ever.

One thought on “Tech Turkeys: You said what now?”