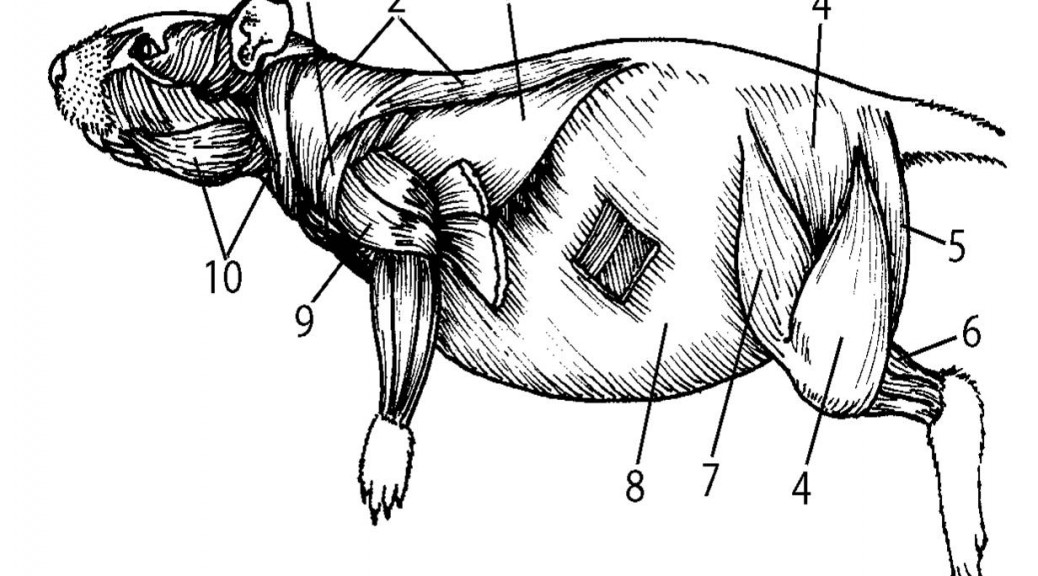 Jony Ive has many guises. To Queen Elizabeth II, he’s ‘Sir Jonathan’. To an army of sweaty-palmed Apple fanboys and girls he’s ‘Jony the Grey-Shirted’, a designer/magician who wields the Staff of Simplicity – Lvl 18 magical item, +4 attack roll when facing iCal or Scott Forstall – smiting the evils of skeuomorphism and banishing them from his pastel-hued utopia. To me, though, Jony Ive is a brilliant designer, someone who changed the game for product designers of today, but also someone who riffs just a bit too much on the work of Dieter Rams to claim he’s merely taking “inspiration”.

To some on Kickstarter, however, Jony Ive creates blank sheets of paper. Really. If you don’t believe me go to Kickstarter, search under “iPad” and scroll through the lists of projects. It quickly becomes clear that many ideas simply address the two greatest shortcomings of the iPad: a) it’s heavy; and b) the sound is lousy. Search a little further, though, and you’ll feel a general sense of unease followed by the helpless feeling of impending dread – like when the bloke in the deli starts talking to you and stops looking where his fingers sit in relation to the salami slicer. As we scan the walls of specimens, the iPad becomes the starting point for some weird and disturbing creations.

It was whilst browsing in these darker realms that I came across this wonder, The Curve Cover. Firstly I’m going to be nice, because the creation of the Curve Cover really is a triumph. It takes some seriously impressive delusions for someone to: a) disregard the fact that the iPad is a bit more than a digital photo frame; b) decide that Jony Ive doesn’t have clue about design; c) believe that a clunky wooden frame will sell; and then d) convince a manufacturer of all of the above. That’s the sort of delusion that David Koresh and Jim Jones can respect – or should I say “could”.

I’ll start with the frame because, really, how could I not? Despite my earlier reference to Dieter Rams, the iPad really is a beautiful piece of industrial design. Yet our perky Kickstarter believes that it can be vastly improved with a frame that looks like something you’d find in a shop situated in a sleepy coastal village. You know the ones, they sit there, gathering dust on a shelf amongst the patchouli oil vaporisers and pamphlets for the local “wellness therapist” – the one who believes the moon landings were faked and that Reiki can repair electronics. The lesson here is – take the accumulation of dust as a sign. If it won’t sell to recent-retiree stoner tourists, it won’t sell to anyone.

Moving beyond the design let’s have a think about the concept of a wooden frame. There are many people who have made wooden peripherals, generally they’re seeking something a bit organic yet in keeping with the iPad design aesthetic… oh who am I kidding, they’re pretentious hipsters who can’t repress the misguided urge to tinker. My suspicion with wooden peripherals is that you’d use them once or twice before you realise they make your iPad significantly heavier, and sound even worse. The really beautiful stuff may get funded initially, but like a puppy at Christmas, the novelty will wear off, it will be neglected, and before long, end up on eBay.

Last and not least is the full expression of delusion: the efforts by the creators of the Curve Cover to establish a manufacturing process. Part of me does admire their forethought in ensuring that the enormous demand for their product can be met; that’s something Apple could actually learn from. But sadly it’s all a wasted effort – what was really needed testing for demand in the first place (pro tip: Your family and friends don’t count).

Lesson 1: It’s not about you

The lesson from the Curve Cover is this – focus on what other people want, not what you want. You find this out by asking them. It’s really very easy. Kickstarter allows you to harness the opinions of people who generally want you to succeed. Given some of the stuff that does get funding, an unfunded project is a clear sign you should give up and go back into management consulting.

Finally there’s this: don’t be the idiot that quotes Henry Bloody Ford and his “faster horse” line, or talks about Steve Jobs’ disregard for market research (or Jobs quoting Ford on the faster horse thing). Ford was eventually overtaken by competitors who did listen to their customers, and though he didn’t directly ask customers what they wanted, Jobs was relentlessly focused on customer experience.

In the end, none of us are at the same level as Ford or Jobs. If you are, by all means ignore me, but chances are you are not, so shut up and listen to your customers.