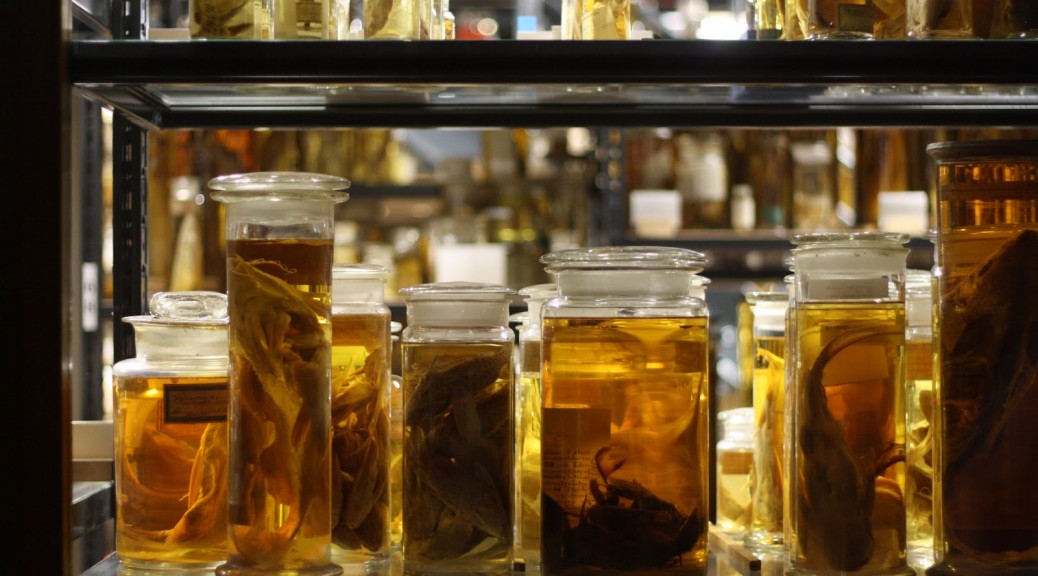 If you like this introduction, the first post in this series can be found here: “Kickstarters, you are not Jony-Bloody-Ive”

The first thing I should say is that I’m a fan of Kickstarter and crowdfunding in general, services like these connect ideas with money in a way which bypasses the middlemen, investors and “experts” and provides a marketplace for ideas… ones you’d think could not possibly work. For the self appointed “experts” a random trawl through the list of stuff that has received funding is a refreshing way to put your own prejudices in their place – the wisdom of the crowd works in funny, surprising and just occasionally, successful ways. But this would be a rather dull post if I focused on simply on success and the occasional worthy failure; sadly we’re all human and it’s simply far more enjoyable to indulge in a bit of schadenfreude and who knows, in the process we might a few lessons along the way. 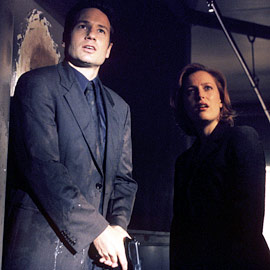 Fortunately, here again, Kickstarter can come to the rescue. For if you wander far enough down the lists, beyond the hordes of perky inventors, quirky musical tropes, and budding entrepreneurs with all their interminable attempts to replicate Apple ads, you’ll discover a vaguely disturbing world of failure, hubris and some incredibly ill-considered product design. It’s a bit like one of those episodes of the X-Files when Mulder and Scully stumble into a warehouse only to find it filled with row upon row of aborted clone foetuses, all preserved in glass tanks and displayed with unexpectedly moody lighting (I mean it’s a science facility… aren’t labs supposed to be well-lit?) There they stand in mute condemnation of their creator, who made attempt after failed attempt to generate something of value, only to find the still-born “thing” has a tail, or an abnormally enlarged elbow, or a jaws where its buttocks should be. We the audience shudder in horror as Scully asks what kind of mad man could have done this so many times and yet still kept trying. Mulder, dead-panning, responds that the true sign of madness is trying the same thing over and over but expecting a different result. Well Fox and Dana, those mad men and women have a new warehouse to display their efforts. In the nether-reaches of Kickstarter you can find bizarre picture frames for iPads, carry cases for iPads, and entirely irrelevant cotton pyjamas… for iPads. And much like the aborted buttock-jaw cloned-human foetus, these abominations to the sight of St Steve of the Book of Jobs, should be brought to light so that budding product designers will learn that on Kickstarter your shit ideas will haunt you for eternity.

So that’s idea behind this new series of blog posts on product. Starting next week, and every so often thereafter, I’ll will bring forth one of these abominations to put it under a harsh light of the examiner’s table for dissection. But rather than stoke the passions of a flaming-torch-wielding mob, I’d rather incite some self-reflection. Hopefully we’ll all be forced to concede that just because we think our product ideas are best things since the iPod, chances are that they’re not. And despite a perky project video with its interminable ukulele soundtrack, in all likelihood the whole project is simply an exercise in poor taste and hubris, preserved online, for eternity.

Come back next week for the first post in this series: “Kickstarters, you are not Jony-Bloody-Ive”